Oxygen carbon lance of the introduction 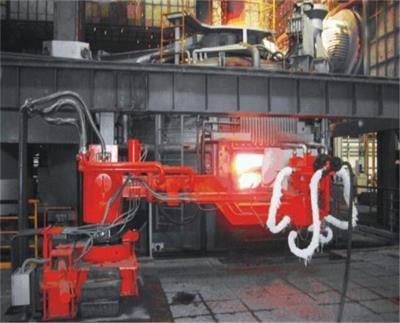 During smelting, the spray gun in the furnace door is gradually inserted into the furnace as the scrap melts. Compared with the traditional smelting process

With the increase of flue gas temperature, sufficient oxygen reacts with carbon. Compared with the traditional system, free oxygen is used for CO combustion when decarbonization, and the oxidizing atmosphere in the furnace is weak, which reduces the consumption of electrodes and resistant materials.