Rolling mill is the equipment that realizes the metal rolling process, and generally refers to the equipment that completes the whole process of rolling material production.The rolling mill can be divided into two rolls, four rolls, six rolls, eight rolls, twelve rolls, eighteen rolls, etc. according to the number of rolls; according to the arrangement of the rolls, it can be divided into "L" type, "T" type, " Types F", "Z" and "S". 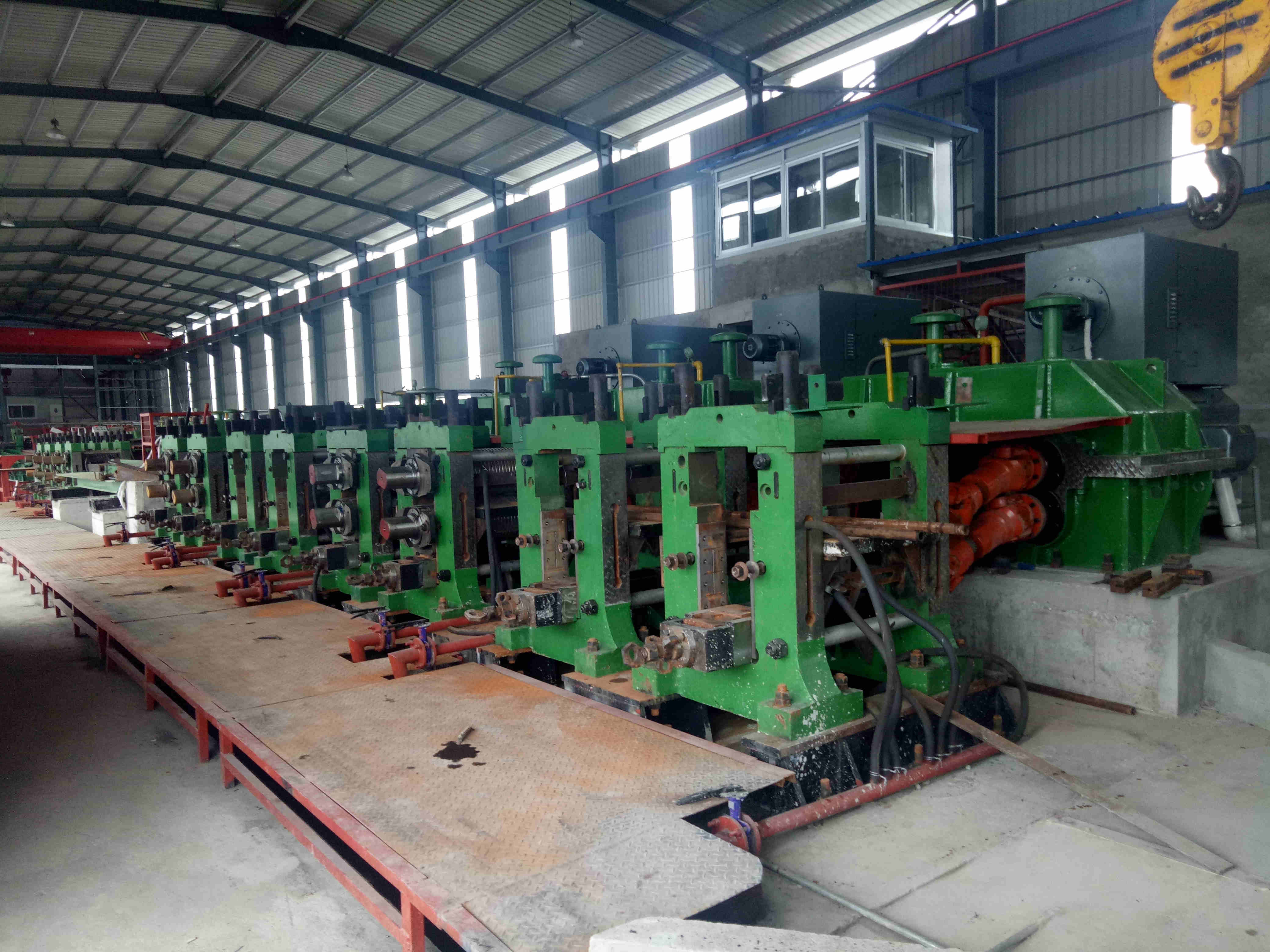 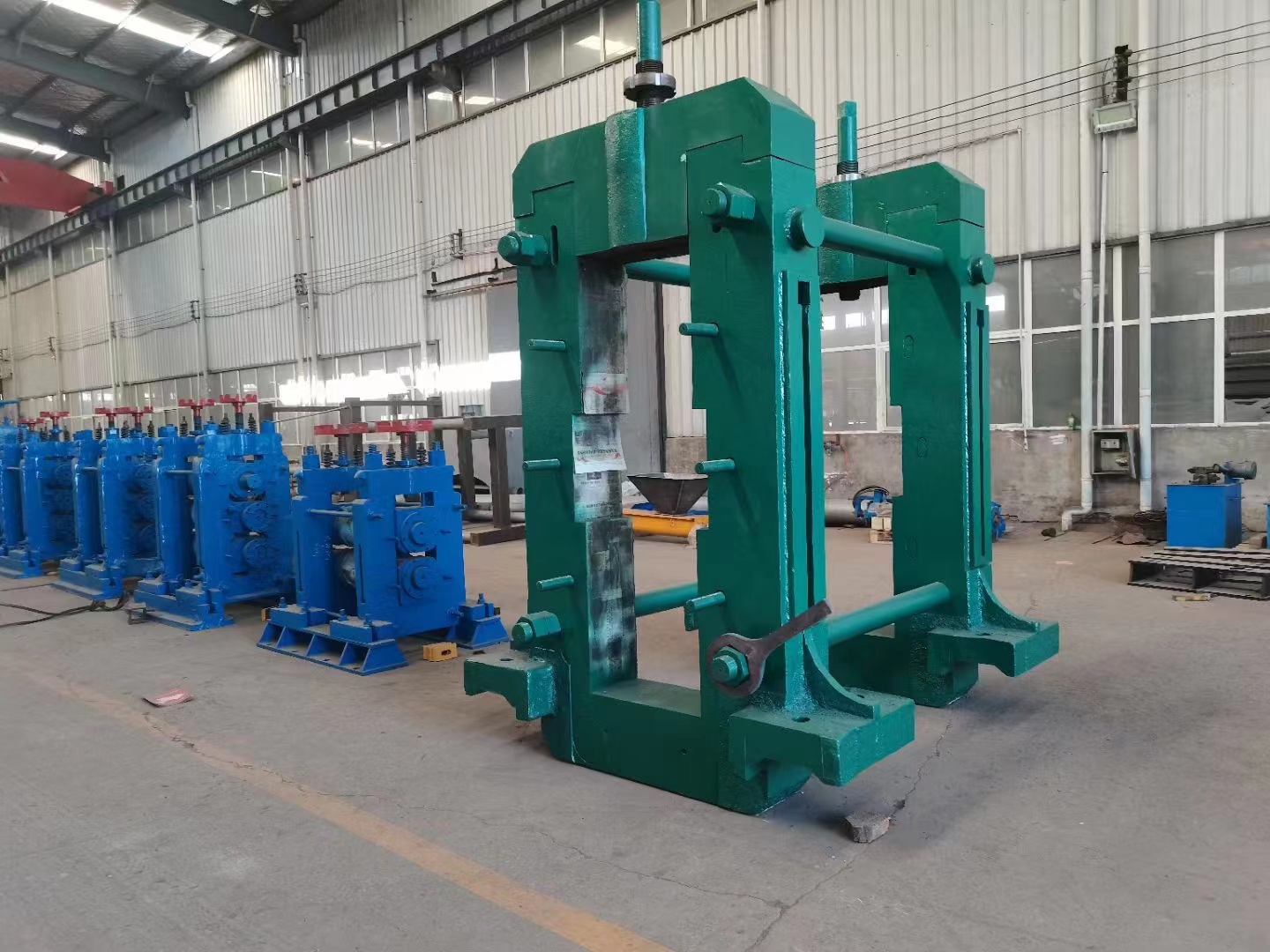 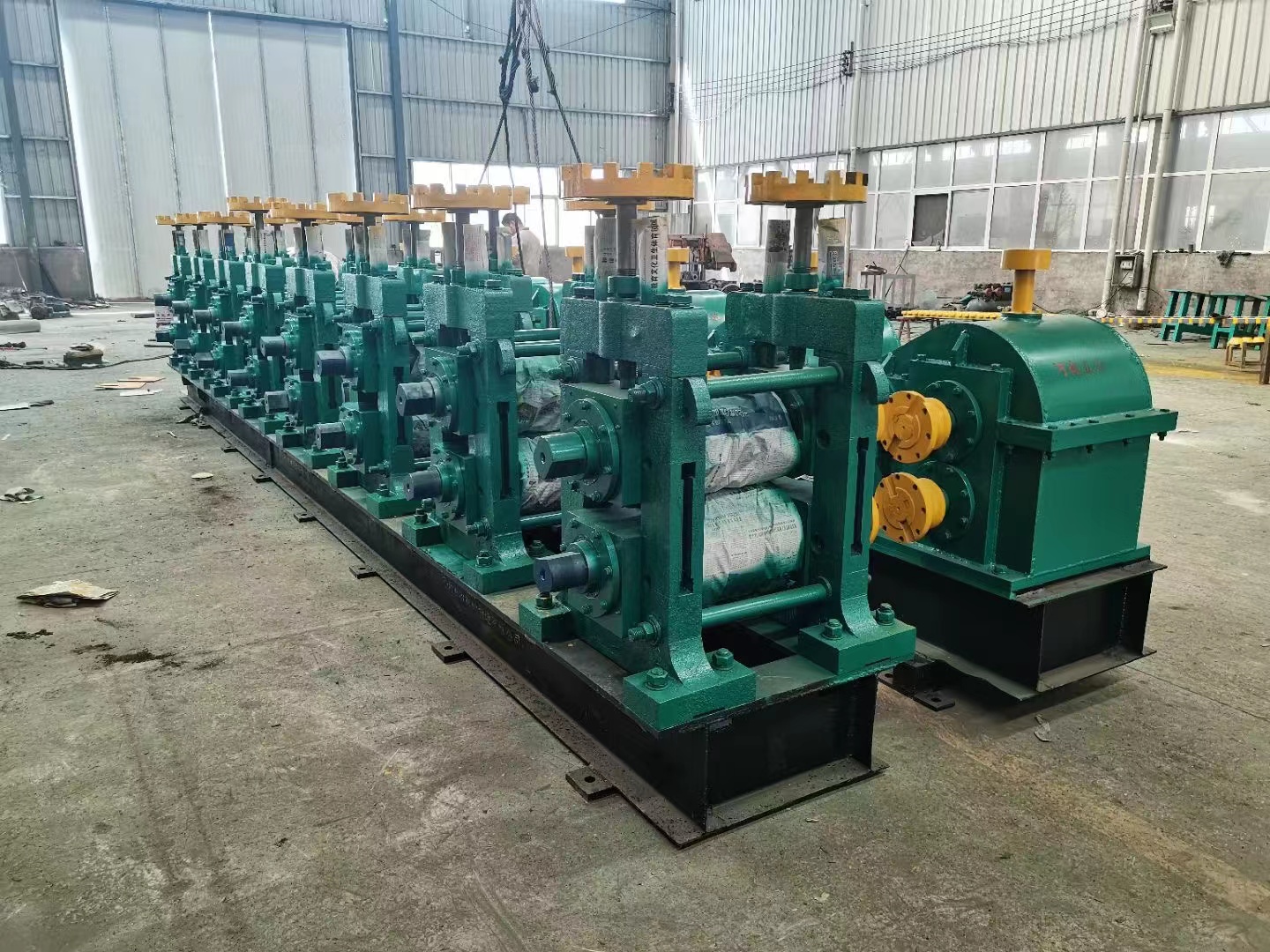