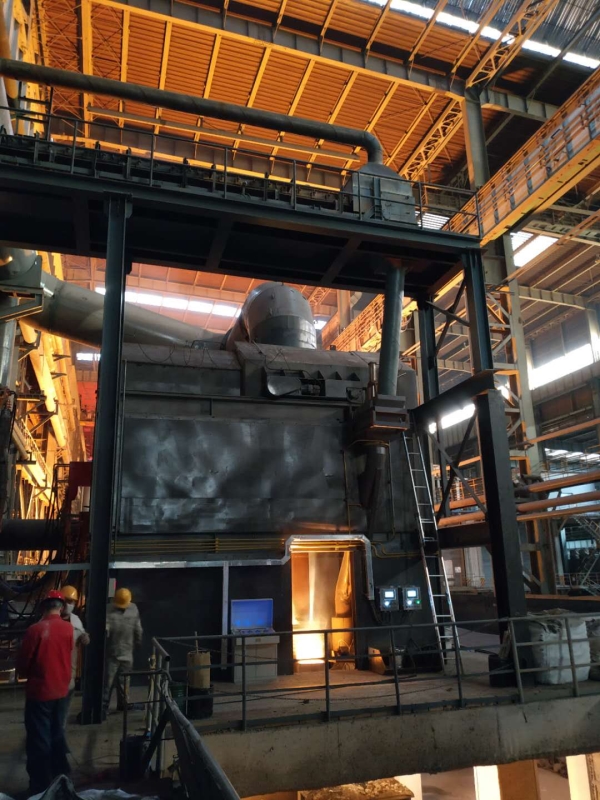 The direct cause of the failure is the loosening and instability of the transformer's axial direction. This type of fault is more common in transformers with impulsive loads. Due to its strong potential for failure, especially the looseness and instability of the inner coil is difficult to detect in advance, which seriously affects the safe and stable operation of the equipment.

Therefore, it is particularly necessary to conduct in-depth research on transformer instability and how to take targeted measures in transformer manufacturing and operation and maintenance to avoid the recurrence of similar accidents. The brief analysis is as follows:

The insulating pad is made of fiber cardboard, which is a compressible material. Under the action of pressure, it will deform. When the pressure is removed, residual (permanent) deformation will be left, that is, the cushion will shrink. The occurrence of residual (permanent) deformation means that the cushion will lose part of its thickness, which will result in a decrease in the axial preload.

When the axial preload is reduced to a certain extent, and the axial natural frequency of the winding is close to the frequency of the dynamic short-circuit force, resonance will occur. At this time, the amplitude of the axial dynamic short-circuit force will increase sharply. In the process of short-circuit vibration, the gaps between the pads appeared and disappeared many times, causing the pads and the turn insulation of the wire to produce violent mechanical impacts, which eventually resulted in damage to the turn insulation and the formation of a short-circuit fault between turns. In addition, due to the existence of gaps between the pads, some pads are in a free state and no longer bear axial pressure. Under the impact and vibration of the short-circuit force, the pads are very easy to loosen and shift, resulting in axial instability.

According to the loose deformation of transformer windings (changes in axial and radial dimensions, body displacement, winding distortion, bulging, etc.), it will cause changes in transformer impedance and distributed inductance. According to this phenomenon, two test methods are commonly used at present, namely the short-circuit impedance method and the frequency response method. However, the above methods have to be performed offline and are not intuitive, so further analysis and judgment are needed.