How to prevent early failure of carbon lining for ferroalloy furnace

How to prevent early failure of carbon lining for ferroalloy furnace?

Today, we introduce a method based on the seamless method of charcoal bricks, where the weak part of the furnace lining-the brick joints, is specially treated, thereby solving the problem of brick joints. Brick seams are divided into vertical seams and flat seams.

The standing seam processing method is to cut two inverted dovetail seal grooves around the carbon bricks by cutting, and then fill them with a special low-expansion coarse seam paste to make the carbon bricks a pre-baked matrix and self-baked paste Composite carbon brick composed of an endless belt of materials.

After the submerged arc furnace lining is constructed according to the seamless masonry method, the electric furnace is put into use. When the temperature rises, the self-baking paste pre-installed in the carbon brick inverted dovetail tank will melt, fuse, roast and solidify. The standing seams of adjacent carbon bricks are sealed together, which is equivalent to a sealing ring in a mechanical part, which prevents the infiltration of molten iron. At the same time, since it is inside the carbon brick, the molten iron will not wash it out, so its The loose structure formed by the paste can also meet actual needs. 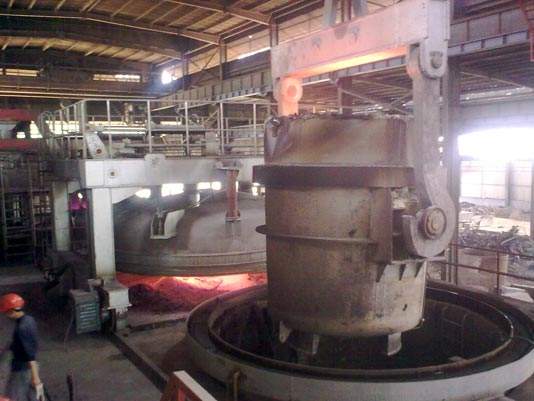 Through the different treatments of vertical seams and flat seams, the carbon bricks used to form the furnace lining, including wall bricks and taphole bricks, are tightly connected into a whole, which prevents iron penetration, which perfectly solves the problem of the industry. A long-standing problem. 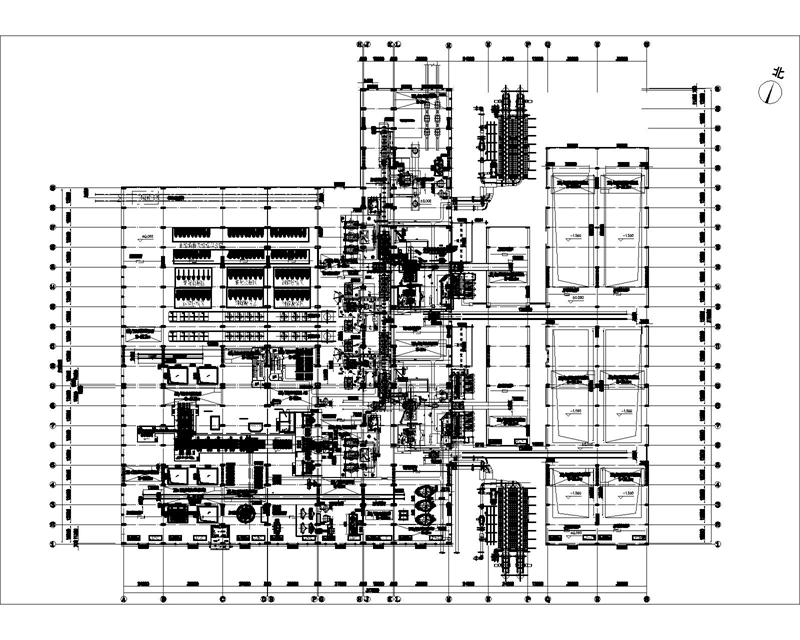 This method is very simple to implement and very effective. It is worthy of attention and adoption by colleagues in the industry. I believe that the promotion and application of this method will greatly extend the life of the furnace lining, greatly reduce the production cost, and raise the lining technology to a new level.