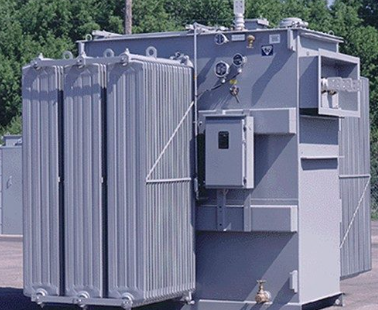 The PT can be configured as a single-phase primary configuration or a three-phase configuration. Other important aspects to consider when specifying may include:

The PT provides a variety of AC power to the system with various primary and secondary voltage levels and suitable current values from the primary and secondary windings (depending on the turns ratio) and the magnetic field. In addition, it may be necessary to provide electrical isolation between the electronic circuit and the external common power supply.A functioning PT can be manufactured as a toroidal or laminated transformer.The difference is that toroidal transformers typically have copper wire wound around a cylindrical laminated iron core so the magnetic flux (which occurs inside the coil) cannot escape.Coil efficiency is superior, and magnetic flux has little effect on other transformer components. Laminated PTs, on the other hand, contain a laminated steel core.This means that the steel laminations are insulated with a non-conductive material such as varnish, which then forms the core to reduce electrical losses.